Thank you to all staff, students and especially parent helpers for your contribution and participation in this event. 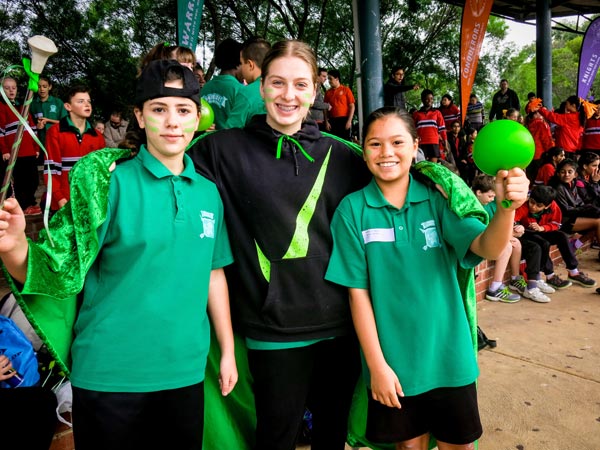